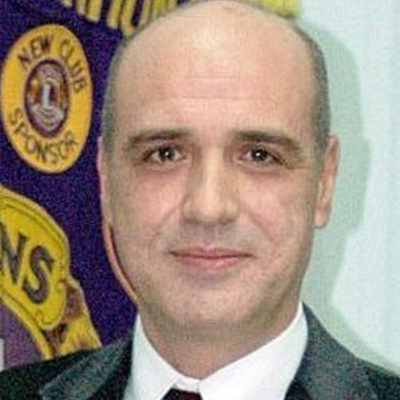 Nikos Kotopoulos was born in Thessaloniki in 1966 and is the first child of Vassilios Kotopoulos, merchant, and Lion Efthymia Kotopoulou, also a merchant, member of the Lions since 1992 and wife of Lion Evdokia Hadjparaschou, Secretary of Lions Club “Thessaloniki THERMAIS”.

In 1990 he received a degree from the School of Management and Economics from the Alexandreio Technological Educational Institute of Thessaloniki. Since then he is an active member of the Economic Chamber of Greece and maintains a business as an Accountant-tax consultant, a freelancer which continues to this day.

He joined the Lions in 2004 in the Lions Club Thessaloniki “White Tower”.

-In 2020 he received the certificate of successful attendance at ALLI (Advanced Lions Leadership Institute).
He received the “Lion of the Year” award (2018-19).

Thank you for attending EF2021!

You can find and download all the EF2021’s events photos from our webpage for free.